Fun facts about Cardiff that may surprise you

1. Cardiff was made a city in 1905 and was officially recognised as the capital of Wales in 1955.

2. Cardiff has over 1,000 listed buildings. For example, The Pierhead is a jewel in the Welsh Parliament’s estate – a Grade I-listed building that has stood proudly in Cardiff Bay for over 100 years.

3. Famous children’s writer Roald Dahl was not only born in Cardiff, he grew up in Llandaff. He was christened in the little Norwegian church in Cardiff Bay. This little church is right by the Coffi Co store that you often hear us banging on about – you will pass it on the Cardiff Bay Barrage route that we talk about here.

4. Cardiff is one of Britain’s flattest cities, hence why a lot of people cycle to work here!

5. Cardiff is home to the world’s oldest record store, Spillers, which opened in 1894. The store even used to sell wax cylinders for the newly invented phonograph! You can find this unique record store in Morgans Arcade – we definitely recommend popping by once lockdown lifts!

6. Cardiff is also known as the City of Arcades. It has the largest concentration of Victorian, Edwardian and modern-day indoor shopping arcades in Britain.

7. It’s almost impossible to imagine now, but Westgate Street in the centre of the city used to be a river. This was the town quay, where ships would dock and unload goods for the town. What’s more, all of Mill Lane used to be a canal too!

8. There are loads of hidden tunnels underneath the city centre! There are rumours that the treasure of Ifor Bach, a former owner of a castle on the same site as Castell Coch, is reputedly hidden in a tunnel which leads to Cardiff Castle.

9. The world’s first £1 million deal was reckoned to have been struck at Cardiff’s Coal Exchange.

10. The Principality Stadium is the second-largest stadium in the world with a fully retractable roof.

Our Serviced Apartments in Cardiff 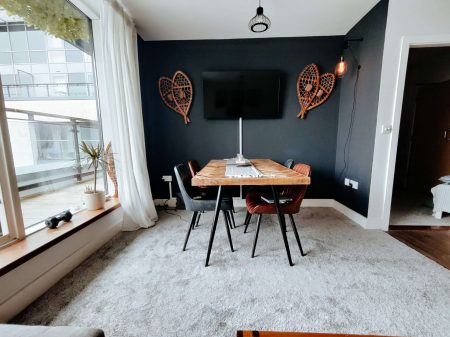 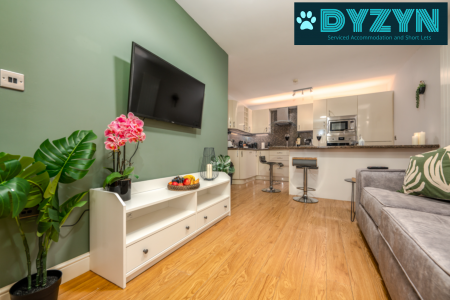 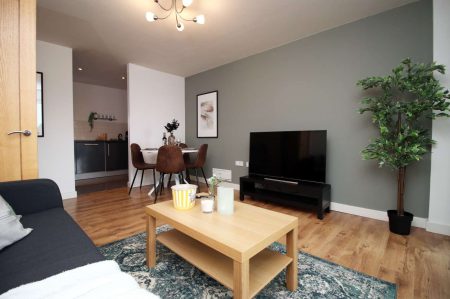 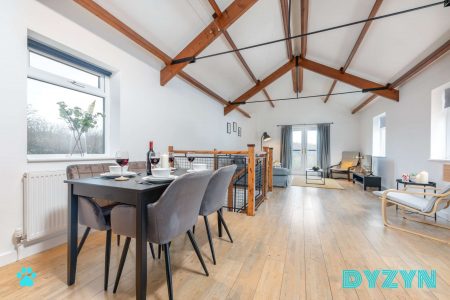 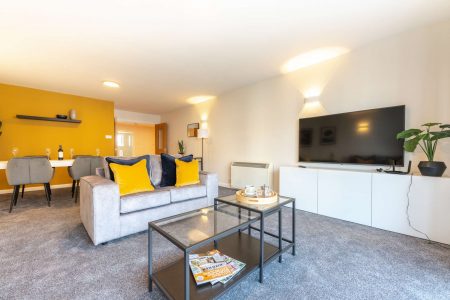 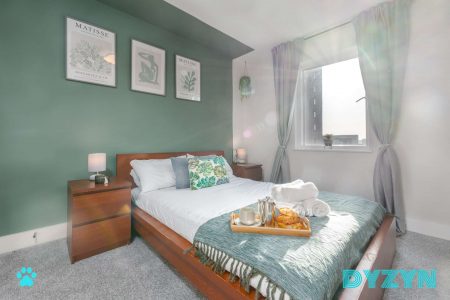